A Legacy of Love

It is wonderful to be reunited with old friends. That was the sentiment last night at the Historical Society's monthly meeting when the much-loved Norwood family paid a visit. Descendants of Henry Norwood, the subject of a 2012 exhibit at the museum, shared family stories and tales of old Greenwood with members. Henry would be happy to know that his legacy of courage, compassion and friendship carries on. 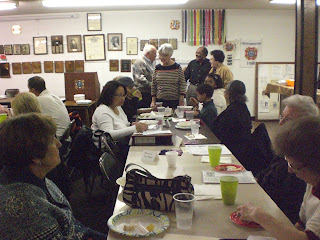 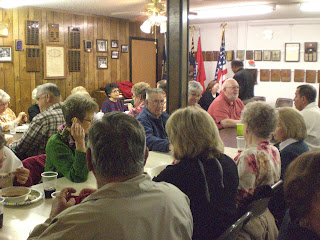 Our next regular meeting will be Monday, February 18, 2013 at 7 PM at the Farmer's Bank Community Room when former mayor Ken Edwards will entertain and educate us with a presentation on Judge Alfred Burton Greenwood. Our city is his namesake and we are excited to make his acquaintance. 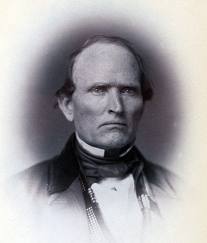 Judge Greenwood was an accomplished and highly-esteemed man of his day, appointed Commissioner of Indian Affairs during the Trail of Tears, and nominated as Secretary of the Interior, among his many accomplishments.

The Historical Society may appear to be hibernating, but it isn't so. We are in the midst of planning for our 2013 season. And things are happening inside and outside of the Museum. Some construction by the city has begun that will improve our aesthetic at the rear of the property. Most of the Civil War exhibits have been removed to be replaced by....Wait! If I tell you now, there won't be any surprises. That will have to wait awhile. Repairs are being made inside. And we have begun planning for May's "Airing of the Quilts."  So, we are quietly busy and enjoying this opportunity to craft our vision for 2013.
Posted by traveler at 5:24 PM