Moving Into the Future

Plans for 2014 are beginning to take shape with the member's January bean supper and our first program of the year featuring National Park Ranger Cody Faber. More on that later...We hope you'll consider joining us in 2014. Membership is $15 for an individual and $25 for a family and includes a copy of the Society's annual publication, The Key. Membership requests can be mailed to SSCHS, P. O. Box 523, Greenwood, AR 72936. 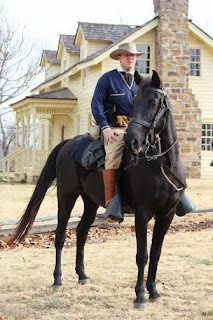 The ice won this go-round. Our winter tea, Christmas in the Cabin, had to be cancelled. It is such a lovely event and sets the stage for many great Christmas card photos. We will cuddle up in our quilts and contemplate last year's celebration. 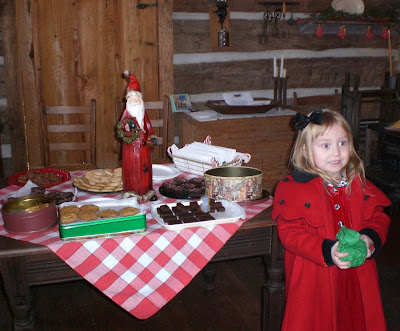 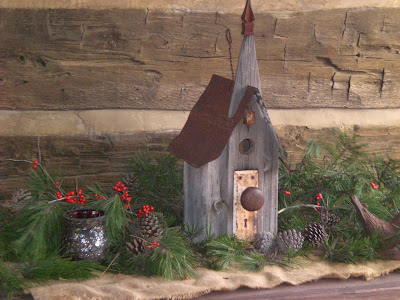 Like Santa and His Reindeer, We're Up In the Air!

Preparations are underway for a festive Christmas in the Cabin, this coming Sunday, December 8, from 1-4 PM. We are keeping an eye on the weather as the ice accumulates and will make a determination on Saturday about the feasibility of this annual event. Please check our Facebook page www.facebook.com/OldJailMuseum for updates. Fingers crossed! 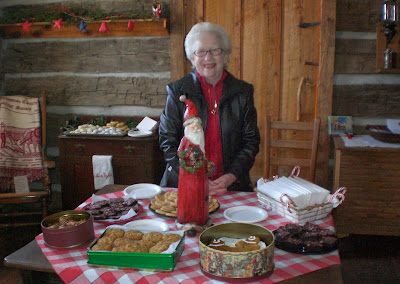